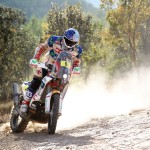 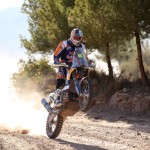 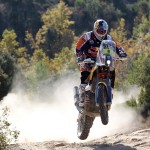 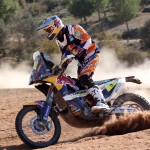 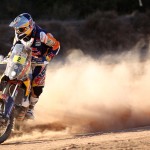 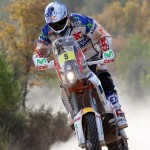 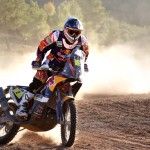 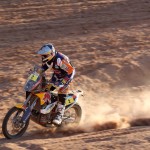 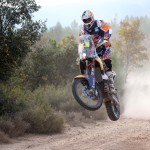 The Paris Dakar Rally is more often just called The Dakar these days. It is an off-road race and is just a part of the Dakar Rally. The race has been running since 1978 and the majority of the events always started in Paris, France and travelled to Dakar in the western North African country of Senegal. But a number of security issues and threats began to mar the event because the rally passed through the unstable country of Mauritania.

The threats to the security of the race were of such concern to the organizers they were forced to cancel the 2008 event completely. It would seem at the time that the security threat from Nouakchott was so bad that the future of the Paris to Dakar rally looked bleak. Mauritania has been overthrown in a military coup and its new president was in no mood to entertain the rally drivers, organizers and ensure safety of those participating and watching the race.

The organizers decided to relocate the race to the other side of the world in South America. It now runs through parts of Argentina, Chile and Bolivia. However, this is always subject to change but for now the Dakar Rally is enjoying a new lease of life in South America. Peru is also been involved as a hosting country in the years between 2011 and 2013.

There are three different competitive classes that race in the Dakar Rally, which essentially is more of an endurance race than an actual rally, and the classes involve motorcycles, cars and trucks. The motorcycle class are split between gently modified bikes of up to 450cc, and another sub-division for the over 450cc bikes. Another group in the motorcycle classes is the super-production bikes; again subdivided into two groups of over 450cc and those bikes under that size. Quad bikes are also involved in the motorcycle class and these again are subdivided but with the engine size splitting the two groups at 500cc.

When the race first started back in 1978 it was due to the inspiration of Thierry Sabine, a Frenchman who once got lost in the desert and felt that the location would be perfect for a rally raid endurance competition. Politics and other security issues have long dogged the rally but it still carries on today in the rustic and challenging lands of Argentina, Peru, Bolivia and Chile.

You can read more about the history of the Paris Dakar Race here.

Some very cool videos can be seen here – Dakar Videos.